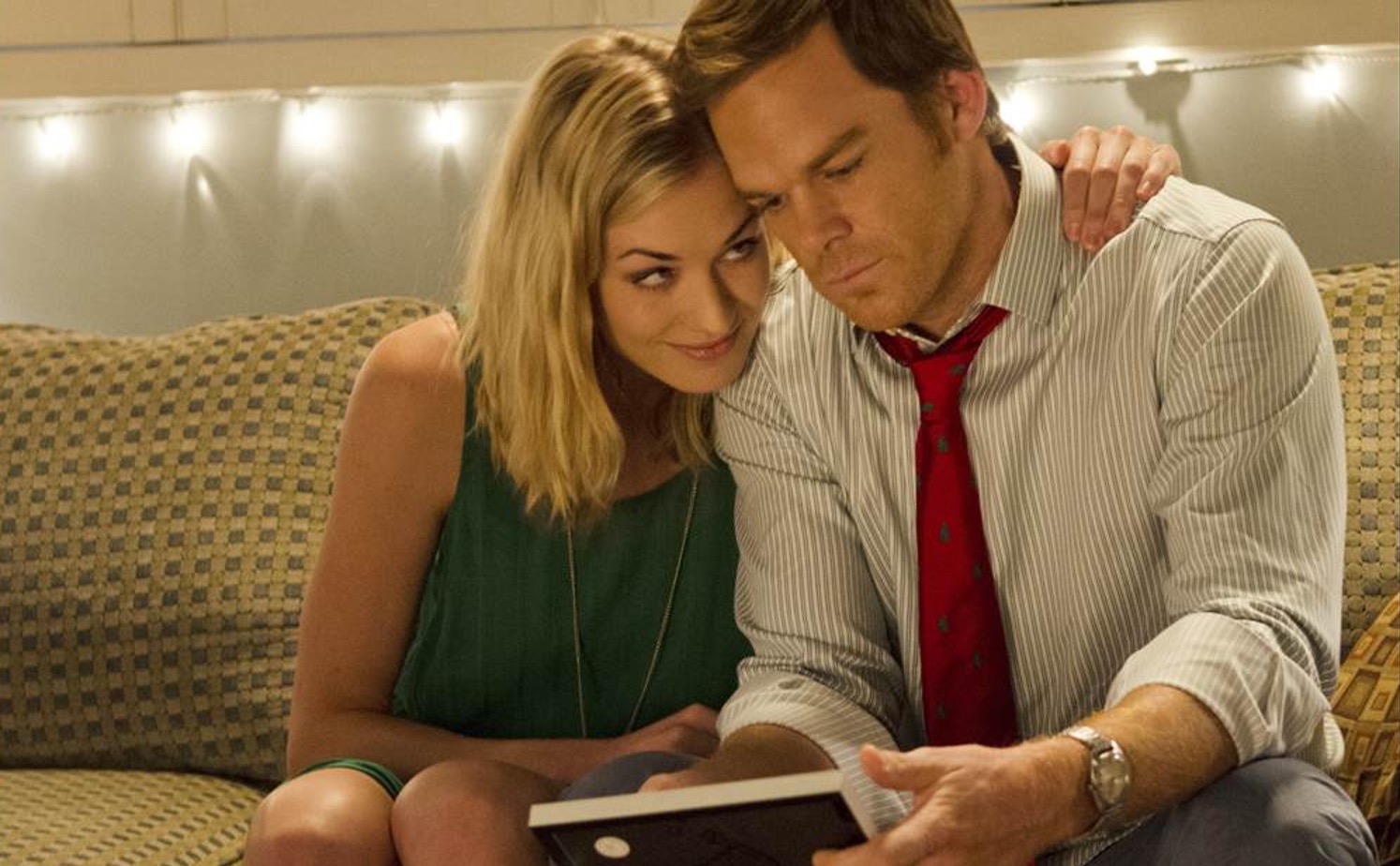 Therapy (R)   -   Let's assess those Season Six therapy sessions. So what in the heck was Doctor Ross thinking? The dialogue is verbatim from the therapy sessions. I just filled in the blanks to try to make sense of what, to me, seems an incomprehensible direction for the plot to go, and an odd tack for a doctor to take. Warning to Deb lovers: I'm not a fan of hers, but I try to be true to the moments. (Short Story/4,000 words)

Should Auld Acquaintance Be Forgot (R)   -   My take on what comes next for Dexter and Deb after the events of the season seven finale. "Is this a new beginning? Or the beginning of the end?" I don't ship the sibs, so don't expect a white picket fence--plenty of other fics for that. (Novelette/8,900 words)

Unlikely Allies (R)   -   Post "Are We There Yet?" Two unlikely allies see what's right in front of Dexter's face--or at least I thought it was right in front of his face. And I was sort of right and sort of wrong in the end. (Short Story/2,400 words)

The Monsters are Still Here (PG-13)   -   So what happens after "Remember the Monsters?" That just can't be it. If you've read "By the Light of the Moon," a bit of this might make more sense, but it's not required by any means. (Short Story/2,900 words)