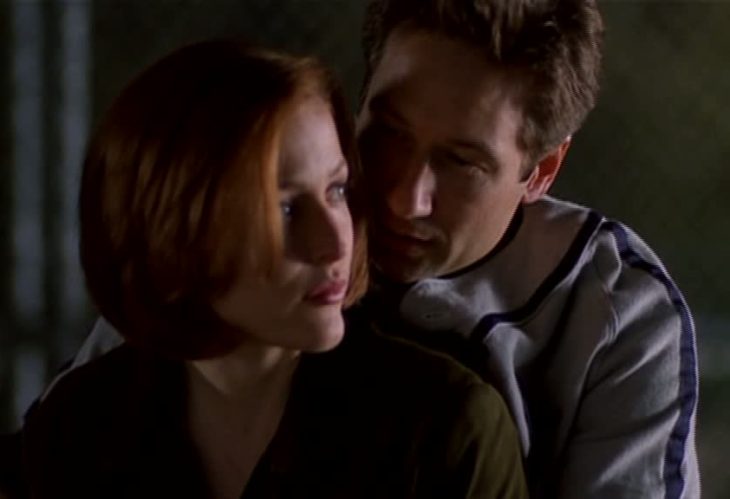 This was the first fandom I wrote fic in (this was before I understood craft, and even though I've edited them since, some are still pretty rough). I thought I was a one-true pairing type for this fandom, but "Many Forms" blew that idea wide open. But mostly if these are shippy, they're Mulder/Scully. Some are more general post-ep codas since I was writing these as the show aired.